The Great Reckoning is upon us. After more than a decade of easy money and excessively low interest rates, which boosted asset prices beyond reason and drove debt to excess levels, the time for reality is here. Stocks and other assets, across the board, continued their declines in the 3rd quarter, many aggravated by the […]

There was nothing surprising in what Federal Reserve chairman Jerome Powell said in his long-anticipated Jackson Hole speech on Friday. In just eight minutes, without questions––barely more than a press release––he repeated that the Fed might have another large rate increase in September, and that they would not stop tightening until they had achieved their […] 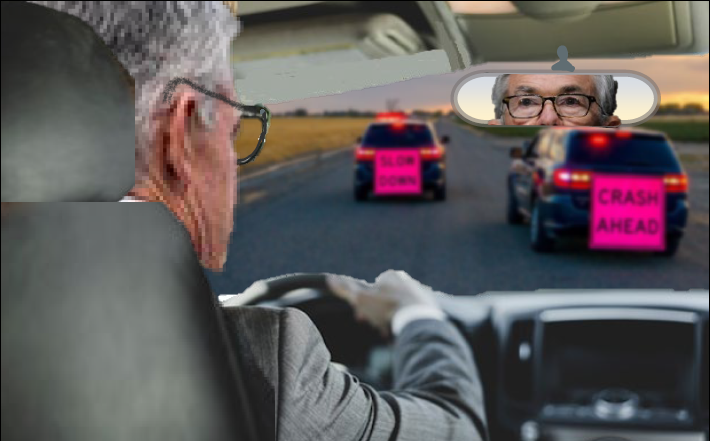 The party’s over. Increasingly, for the past decade and before, America and much of the world have been living beyond their means, with the economy, living standards, and markets fueled by excess money creation. Now it’s time to unwind the masquerade. As interest rates move off 4,000-year lows––with negative interest rates consigned to the dustbin […] 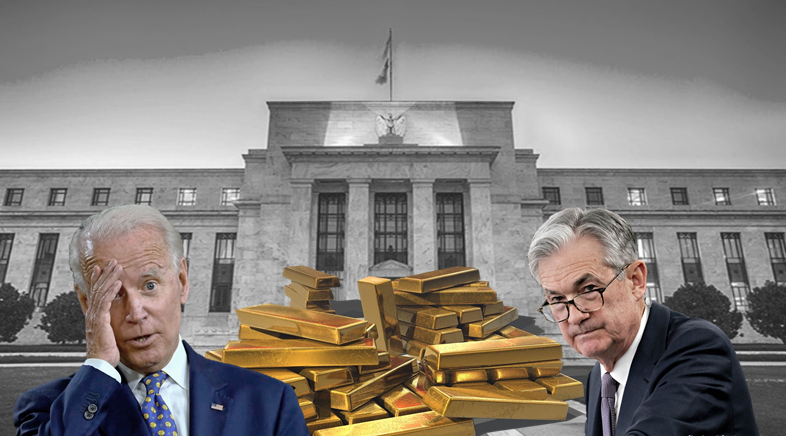 A major war in Europe with discussion of the possibility of the use of nuclear weapons…U.S. sanctions that have accelerated the demise of dollar hegemony…commodity prices shooting up to levels not seen for a decade or more…talk of world hunger…a Federal Reserve that has run out of room to manoeuver…and, amid a war and rate […]

Market Insight – What Does the Ukraine Conflict Mean for Investments?

There are many possible outcomes of the Ukraine conflict, over which we are very saddened, and with many factors at work, one needs to be ready to change one’s approach to changing conditions, while equally avoiding over-reacting to every slight shift in fortunes.  Read the full Market Insight. 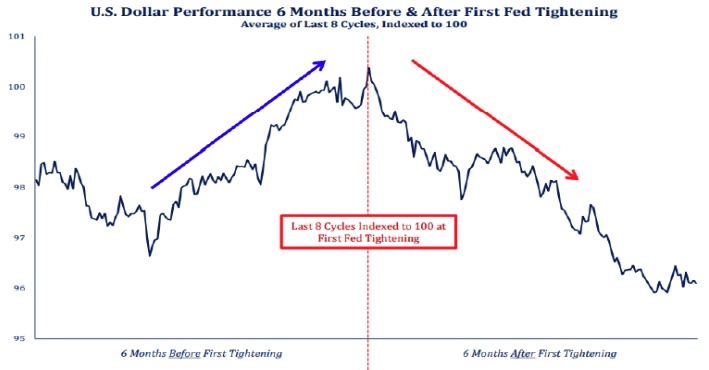 The market, after seemingly believing the Fed’s narrative for the past six months, has finally called its bluff. However, if the Fed tries to move more meaningfully to tackle inflation—it still won’t get ahead of it, the way Paul Volker did in 1980—the stock market will have another hissy fit and the Fed will back […]